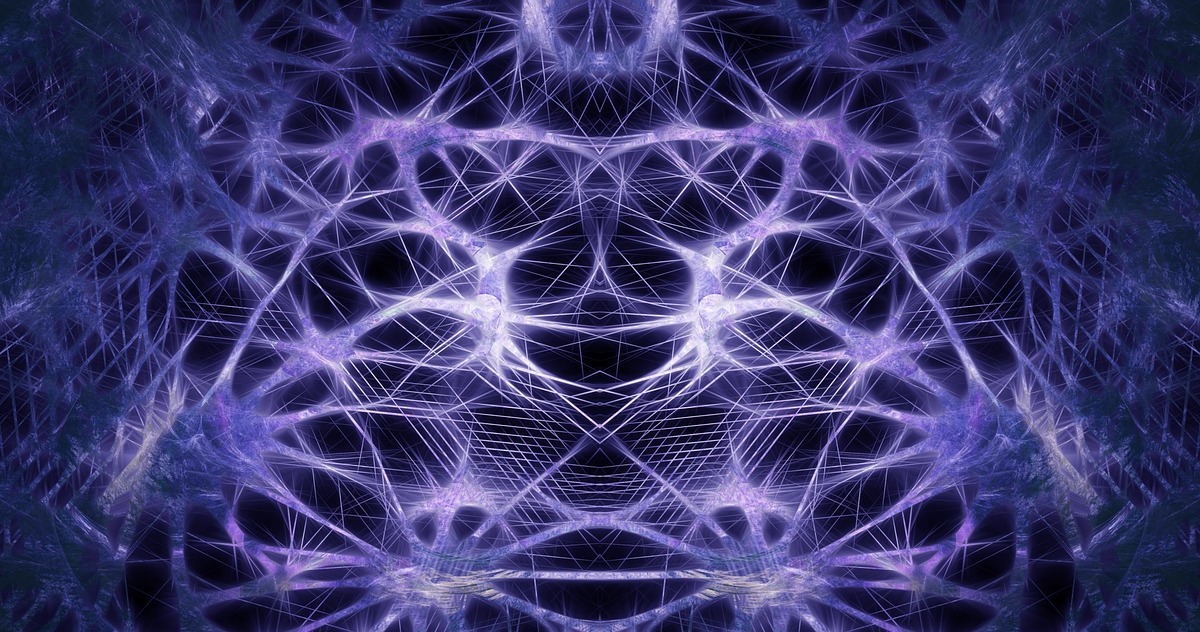 Countless works, the origins of our nerdy fandoms today, have been freed of their copyright limitations and entered the magical world of the Public Domain. Before you spend your hard-earned paycheck on the newest best-seller, why not explore these massive literary shelves, amazing pieces unfortunately overlooked and made available for free?

“In nineteen-fourteen, it was enemy aliens.

In nineteen-thirty, it was Wobblies.

In nineteen-fifty-seven, it was fellow-travelers.

And, in nineteen seventy-one, Kenneth J. Malone rolled wearily out of bed wondering what the hell it was going to be now.”

Remember the book or film The Men Who Stare at Goats? The funny prelude, where a U.S.  Army General attempts to pass, by psychic means, through a wall (Platform 9¾ style), might not be as far-fetched as you might suspect. The world of the mid-twentieth century didn’t consider psychic military programs to be merely science-fiction, as we have come to accept today. Important people were involved, and large budgets spent to achieve mind reading, telepathic communication, and even long-distance attacks. The novel Brain Twister by Mark Philips, available in the public domain, is a worthy literary example of the insanity behind mixing paranormal research and espionage, that might not simply be fiction.

Mark Philips is the pseudonym of two renowned science-fiction authors, Randall Garrett and Laurence M. Janifer. They published Brain Twister under it’s original title That Sweet Little Old Lady in Astounding Science-Fiction magazine, and it was nominated for a Hugo Award in 1960.  According to the introduction of the novel, their collaboration was certainly a humorous one: “Mr. Garrett handles the verbs, the adverbs and the interjections, Mr. Janifer the nouns, pronouns, and adjectives.” They may very well have written Brain Twister in a matter of days, while consuming copious amounts of alcohol. The authors take care to introduce themselves in an almost fictional way at the start of the book, setting the overall tone of the protagonist’s crazy adventure. Mr. Garrett, for one, describes himself as a flowered-vest-wearing round-ish fellow with a beard, who practices the ‘sports of close-order drill and river pollution’, and who intends to marry his fiancé when they run out of excuses. Mr. Janifer, on the other hand, portrays himself as a man who wears horn-rimmed glasses, is fascinated by women but has never met any yet, carries a souvenir NYC subway token at all times, and practices hobbies such as humming and blinking.

Brain Twister shadows the strange investigation of drunken FBI Agent Malone, who is tasked with exploring the possibility of an intelligence leak within secret government programs. With the help of an elderly ‘psi’, Malone tracks down psychic spies invading the minds of U.S. scientists.  The ‘Sweet Little Old Lady’ firmly believes she is the immortal Queen Elizabeth I, and turns the FBI team into her 16th century costume-wearing royal guard. Pure absurdity governs the domain of the paranormal; logic ultimately fails Malone, as he strains to remain alert through a succession of wacky happenings.

Chasing psychic spies was not always a ridiculous notion within itself… Many interesting psychological warfare concepts were developed amidst the escalation and technological arms race of the Cold War.  While researching the potential of paranormal military application, the possibility that the enemy might also access secure information, by psychic means, caused intense paranoia and terror for those involved.  Experiments around ‘Remote Viewing’ (the ability to perceive events occurring far away, and sometimes that haven’t happened yet) were being conducted by organizations and scientists within the general U.S Intelligence community, reaching a zenith of popularity towards the mid-1970s. The fear that the enemy could be training psychics to infiltrate valuable research was very real.

Garett and Janifer may have even predicted the emergence of the secret program, known as Stargate (haha, not that one), which involved individuals who could see events happening overseas in minute details. As a result of their participation in psychic experiments, some were driven to madness, not unlike our Sweet Little Lady. Those who attempted to protect research from enemy psychics were lost in maddening intrigue; perhaps creating an atmosphere not unlike the one described in Brain Twister. Who knows, even with the end of the Cold War, perhaps some of these secret programs are still active today?

Arm yourself with laughter and give Brain Twister by Mark Philips a try. Train yourself to understand the insanities of science-fiction the way only the insane can.

Brain Twister can be read for free via Project Gutenberg (CAN/US) Click Here for the Full Text!  If you are in outside North America, make sure you check the applicable. copyright and public domain laws.

You can also listen to the audiobook for free via LibriVox, read by Catharine Eastman: Click here to access! 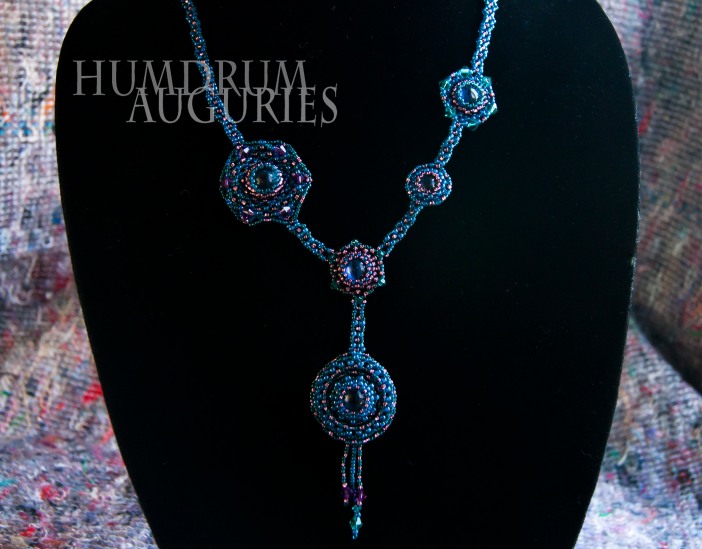 All images displayed are in the public domain, C00 Creative Commons. Thank you to Pexels for the background image (https://pixabay.com/en/users/Pexels-2286921/)